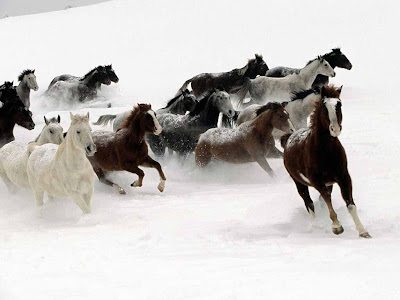 Band of Horses is a Seattle group that makes dreamy pop rock that isn't that different from a lot of other stuff out there, except for one thing- the singer's voice. I have been hard pressed to find much info on these guys, since apparently they broke up soon after releasing their debut Everything All The Time. They don't even have a myspace page!

Band of Horses- The Funeral
Buy

Band of Horses- The First Song
Buy
Posted by mikerog at 6:45 PM