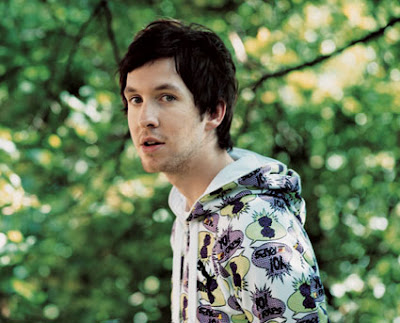 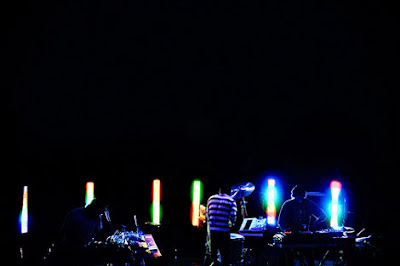 Big ups to NYC Taper for this. 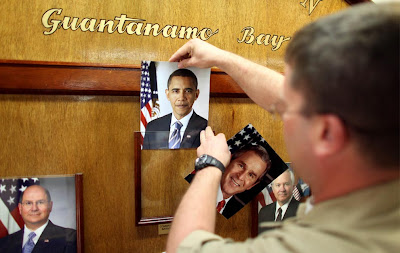 DOWNLOAD: Sonos- Everything In It's Right Place (Radiohead Cover)
(Buy)

DOWNLOAD: Sharon Jones & The Dap Kings- How Long Do I Have To Wait For You (Ticklah Remix)
(Buy)

DOWNLOAD: Kings Of Leon- Use Somebody (Chew Fu Remix)
(Buy)
Posted by mikerog at 1:32 PM No comments:

Labels: Kings of Leon, Sharon Jones and The Dap Kings, Sonos, The Sound Of Arrows 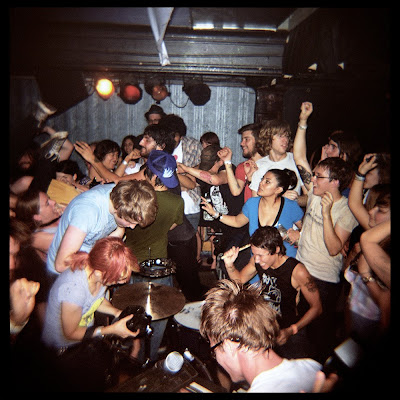 LINKS REMOVED BY REQUEST OF FADER

DOWNLOAD: Matt & Kim-Don't Slow Down
Posted by mikerog at 3:01 PM No comments:

Another One Bites The Dust...

Indie 103.1, the LA mainstay for the past few years, and what Rolling Stone described as "America's Best Radio Station" is changing formats to "El Gato," a Latin station.

Broadcasts will still continue online. but it just won't be the same.
Posted by mikerog at 11:39 AM No comments: 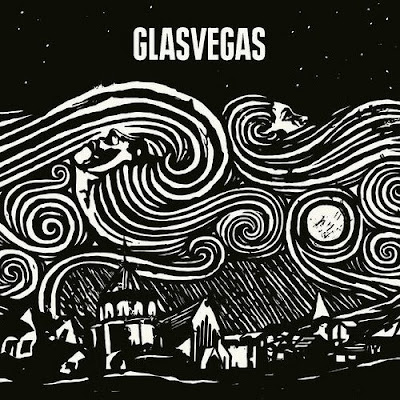 Like Merrriweather Post Pavilion, I tried to hate on this Glasvegas album simply because everyone was so hyped on it (hey, that's just how I am.) However this is really growing on me. The British rock and shoegaze influences remind me of a less talented version of Editors.

Glasvegas- Be My Baby (The Ronettes Cover)
(Buy)
Posted by mikerog at 10:35 AM No comments: 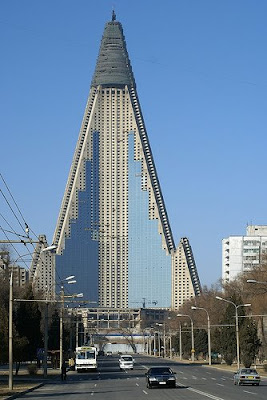 Same as it ever was. Some fresh heaters mixed with some classics.

THE TIME HAS COME 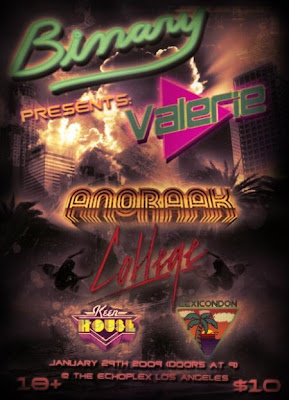 Tickets are here
Posted by mikerog at 12:11 PM No comments: 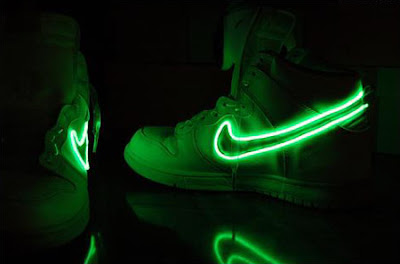 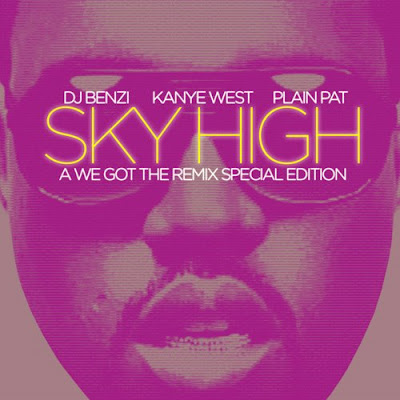 Once again Benzi has laced us with a smooth-ass mixtape. This time Kanye gets the remix treatment from some of the best in the game including A-Trak, Cousin Cole and Diplo.

Peep a few tracks below and grab the whole thing HERE. 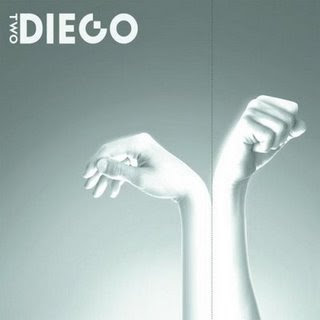 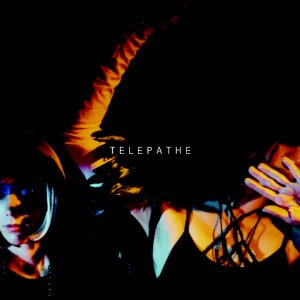 Produced by Dave Sitek (TV On The Radio) and XXXChange (Spank Rock). This is some hot shit right here folks. 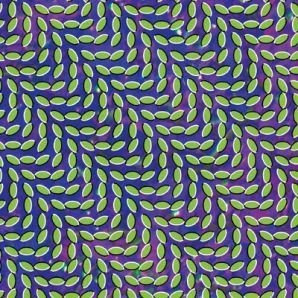 I guess I don't really get it.

I love experimental music and I am from Baltimore (Merriweather Post was where I used to spend my summers watching concerts), so I am predisposed to like Animal Collective, but I just haven't been won over yet.

The calls for 'album of 2009' are absolutely rediculous both becuase we are in the first week and more importantly this album just isn't spectacular. Pitchfork gave Merriweather a 9.6 rating, SPIN - 4 stars.

I don't think this is terrible by any means, here are some of my favorite tracks off Merriweather Post Pavilion below, I just think all the hype has tarnished these guys a little bit. 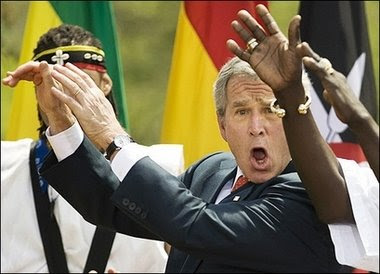 • "I know the human being and fish can coexist peacefully." — September 2000, explaining his energy policies at an event in Michigan.

• "Rarely is the question asked, is our children learning?" — January 2000, during a campaign event in South Carolina.

• "It would be a mistake for the United States Senate to allow any kind of human cloning to come out of that chamber." — April 10, 2002, at the White House, as Bush urged Senate passage of a broad ban on cloning.

• "I want to thank the dozens of welfare-to-work stories, the actual examples of people who made the firm and solemn commitment to work hard to embetter themselves." — April 18, 2002, at the White House.

• "Our enemies are innovative and resourceful, and so are we. They never stop thinking about new ways to harm our country and our people, and neither do we." — Aug. 5, 2004, at the signing ceremony for a defense spending bill.

• "Too many good docs are getting out of business. Too many OB/GYNs aren't able to practice their love with women all across this country." — Sept. 6, 2004, at a rally in Poplar Bluff, Mo.

• "Our most abundant energy source is coal. We have enough coal to last for 250 years, yet coal also prevents an environmental challenge." — April 20, 2005, in Washington.

• "I can't wait to join you in the joy of welcoming neighbors back into neighborhoods, and small businesses up and running, and cutting those ribbons that somebody is creating new jobs." — Sept. 5, 2005, when Bush met with residents of Poplarville, Miss., in the wake of Hurricane Katrina.

• "It was not always a given that the United States and America would have a close relationship. After all, 60 years we were at war 60 years ago we were at war." — June 29, 2006, at the White House, where Bush met with Japanese Prime Minister Junichiro Koizumi.

• "Make no mistake about it, I understand how tough it is, sir. I talk to families who die." — Dec. 7, 2006, in a joint appearance with British Prime Minister Tony Blair.

• "These are big achievements for this country, and the people of Bulgaria ought to be proud of the achievements that they have achieved." — June 11, 2007, in Sofia, Bulgaria.

• "Mr. Prime Minister, thank you for your introduction. Thank you for being such a fine host for the OPEC summit." — September 2007, in Sydney, Australia, where Bush was attending an APEC summit.

• "Thank you, Your Holiness. Awesome speech." April 16, 2008, at a ceremony welcoming Pope Benedict XVI to the White House.

• "The fact that they purchased the machine meant somebody had to make the machine. And when somebody makes a machine, it means there's jobs at the machine-making place." — May 27, 2008, in Mesa, Ariz.

• "And they have no disregard for human life." — July 15, 2008, at the White House. Bush was referring to enemy fighters in Afghanistan.

• "I remember meeting a mother of a child who was abducted by the North Koreans right here in the Oval Office." — June 26, 2008, during a Rose Garden news briefing.

• "Throughout our history, the words of the Declaration have inspired immigrants from around the world to set sail to our shores. These immigrants have helped transform 13 small colonies into a great and growing nation of more than 300 people."
— July 4, 2008 in Virginia.

• "The people in Louisiana must know that all across our country there's a lot of prayer — prayer for those whose lives have been turned upside down. And I'm one of them. It's good to come down here." — Sept. 3, 2008, at an emergency operations center in Baton Rouge, La., after Hurricane Gustav hit the Gulf Coast. 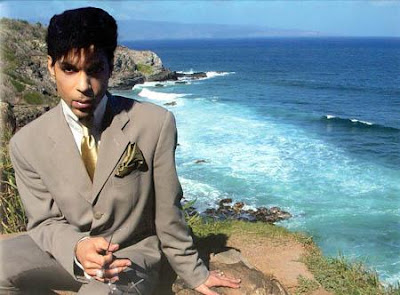 If there wasn't already enough to look forward to in 2009, apparently Prince will release THREE new albums this year. Here are the first 4 songs to leak from those projects.