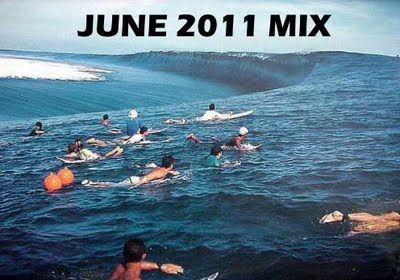 Washed Out - Within And Without 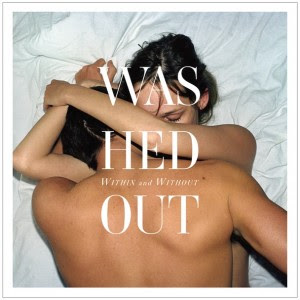 Posted by mikerog at 3:50 PM No comments: 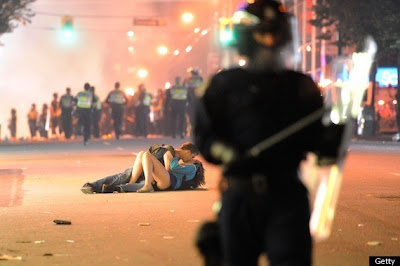 Posted by mikerog at 1:53 PM No comments: 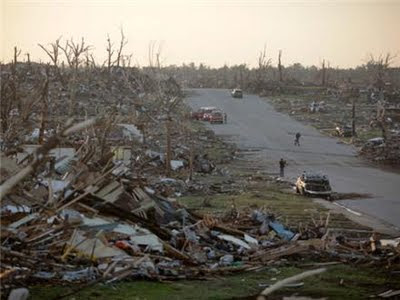 JOPLIN AUCTION ON EBAY
My good friend Tyler Childs (a Joplin, Missouri native) has put together an amazing charity auction on Ebay with all the proceeds going to United Way of Southwest Missouri & Southeast Kansas. He called in some favors to some entertainment industry friends and the list of items is very impressive. Some highlights:

- Yoko Ono Signed Photo & Apple iPad 2 WiFi 3G
- Airfare for two to and from Lollapalooza in Chicago, accommodation for four nights, two (2) x 3 day passes for Lollapalooza 2011 and a meet & greet with Coldplay
- Behind the scenes tour of The Office set
- 2 Tix to the Finale of NBC's The Voice
- 4 Tix to a taping of the Conan O'Brien Show
- 2 tix plus VIP Parking/Hospitality passes for a 2001 concert at The Greek Theatre (LA) 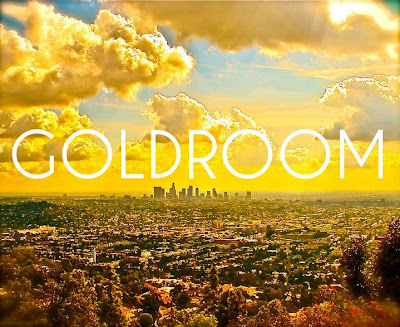 Goldroom is the solo project from the homie Josh Legg of Nightwaves. An avid sailor and dreamwave connoisseur this guy knows how to make music for the summer. Check out his first 3 songs below, this shit is so smooooth. 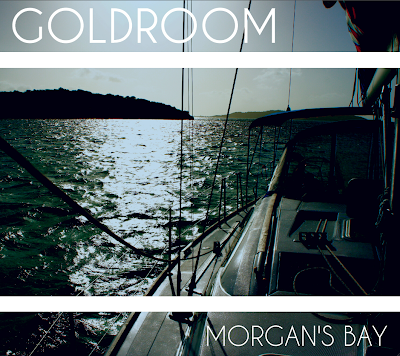 Posted by mikerog at 1:18 PM No comments: