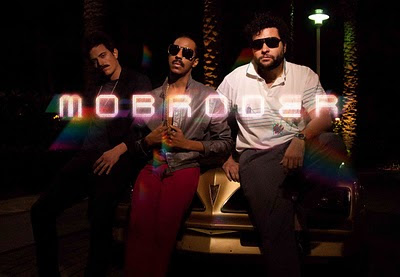 The long awaited debut mix from disco supergroup MOBRODER hit the web today. Comprised of the homies Spank Rock, Hoff and Blu Jemz, MOBRODER chronicles the down and out times of fictional disco legend Mobroder in Miami in the early 80's who has lost his fame and Precious, the love of his life.

The mix combines some hilarious skits and some disco freshness, check out the first video and download the whole MOBRODER mix on their site below. Highly recommended.
Scion A/V Presents: Mobroder - Rush (Nile Delta Remix) - 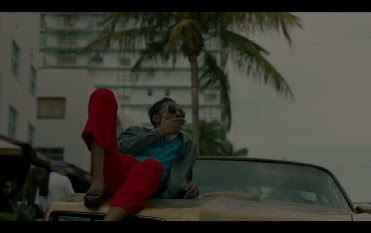