Wale- The Mixtape About Nothing 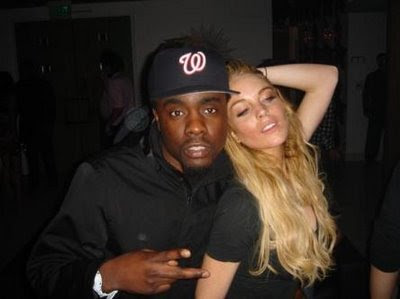 By now you probably know that I love Wale. The DC native is the total package and poised to take over the rap world. After just signing to Interscope in April, I think his debut album is due out later this year. I the meantime, he dropped this Seinfeld-inspired mixtape The Mixtape About Nothing , and its got some heaters on it for sure. It also features some funny clips from the show, him rapping over the Seinfeld theme and even a drop by Julia Louis Dreyfus herself.

Download the whole thing for free over at the homie The Elitaste's blog here.

Download: Wale-The Vacation From Ourselves
Posted by mikerog at 12:37 PM